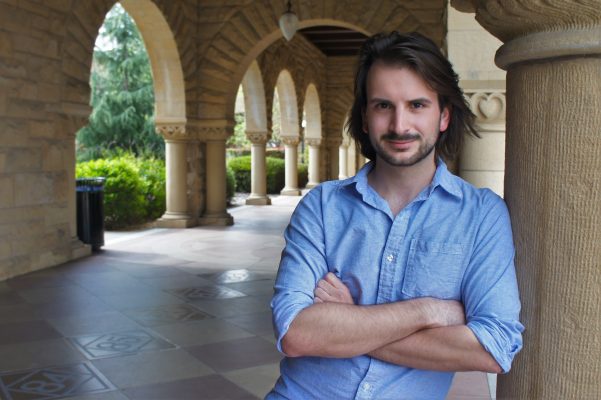 Embrace the spirit of discovering yourself.

I’ve always been intrigued by inventions and good at math and science, so I entered the University of Illinois in the College of Engineering with a major in Mechanical Engineering. I later picked up a Computer Science minor – initially because I felt that coding would be a useful skill for engineers, but I soon discovered that I really enjoyed it. One of my most memorable campus experiences was my time as an engineering learning assistant (ELA). As a freshman, my own ELA was a phenomenal role model. He had experience in the aerospace industry at United Launch Alliance and SpaceX. I repeatedly sought his advice, and we stayed in touch even into my senior year as my own career trajectory took me into the aerospace industry at such companies as SpaceX and NASA. I wanted to become that mentor figure for someone else, so I became an ELA in my junior and senior years.

I am now pursuing a Master’s in Mechanical Engineering at Stanford University. Stanford has provided me with a unique opportunity with a five-quarter fellowship that gives me freedom to explore different research labs before committing to an area of study for potential doctoral research. The resources on campus are great. There’s a vibrancy in the undergraduate community in particular that I have tried to be around, particularly in the Stanford Student Space Initiative. This is a group of primarily undergraduate engineers who are making hobby rockets, satellites, weather balloons, and other space-related items. It is an impressive organization, and I try to offer mentorship where I can. There are also nice “maker spaces” on campus available to students for machining and other projects. They have almost any tool that you could need, and very competent TAs that can help you. There are courses that build on this, making items such as bike frames and furniture. Right now, I am not certain what my future holds, but I’m enjoying exploring and learning along the way.

My advice for current Illinois students is to embrace the spirit of discovering yourself. In my second semester I joined a fraternity, and that really helped me become more outgoing in social situations. It helped me grow as a person and as an engineer. I learned how to talk to people I didn’t know, ranging from new students on campus to recruiters at the career fair. These types of opportunities are everywhere. Freshman and sophomore year you have nothing to lose, so go check things out. Another thing I wanted to do on campus was to continue playing Jazz, so I auditioned without expecting much and to my surprise I was placed in the second jazz band on campus! You have nothing to lose. If you want to do something, go try it out. The worse that happens is you don’t get in, but good things can happen too.

One last thing: there’s so much pressure on students to find what they’re passionate about. That’s such a stressful thing to say to someone. Even graduate students don’t know. It’s just daunting. Freshman come in thinking they have to have it figured out, and by the time they get to be juniors and seniors they think they really have to have it figured out. Some friends of mine were stressing over what job offers to pick at graduation, but early career is a volatile time and your first job is by no means your last. People get tunnel vision about what is coming next and think it is the end of everything. It’s not. There will be plenty of chances to discover new opportunities and reinvent yourself. 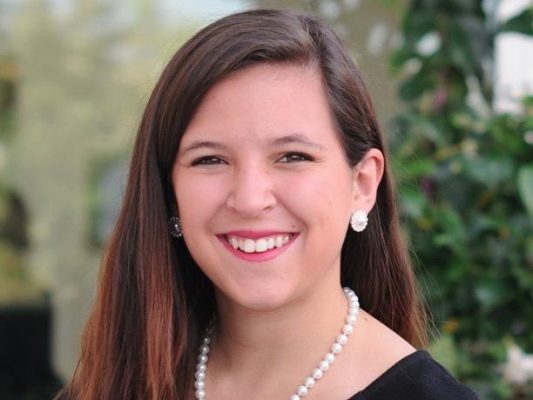 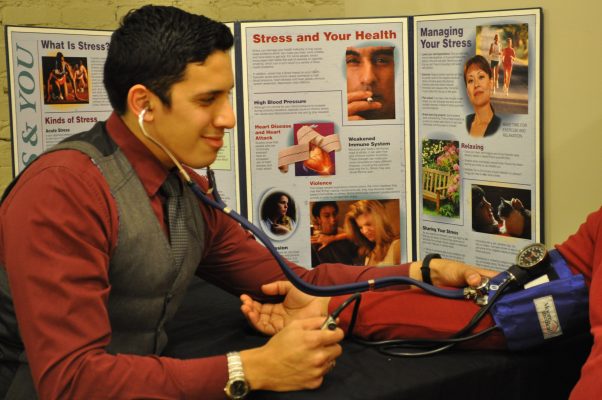